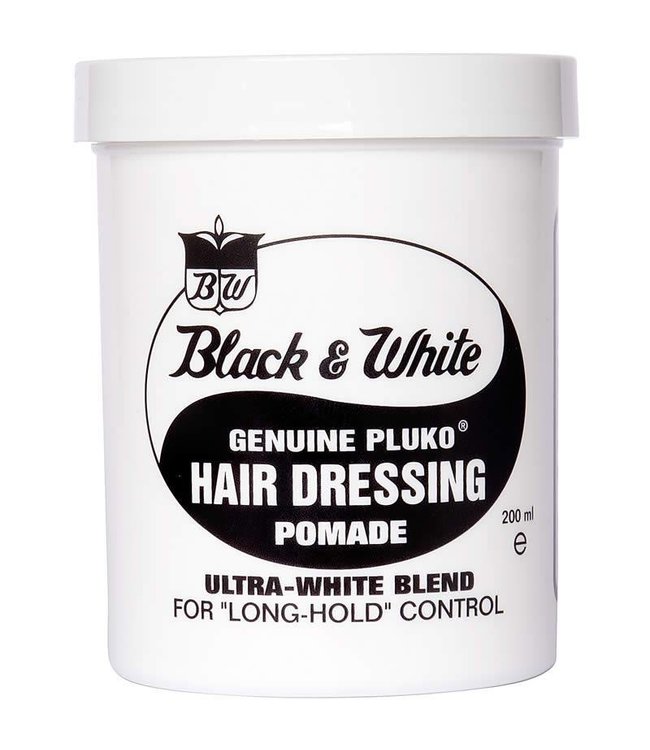 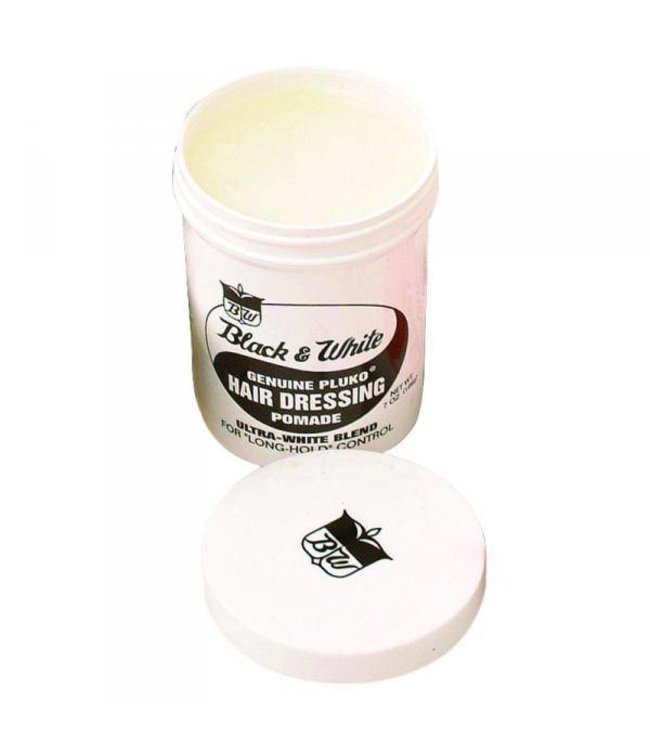 A medium strong pomade from Memphis, with Rock 'n Roll history
Black & White Pomade has been produced since 1922 and therefore celebrates its 90th anniversary in 2012, making this pomade available in a special “90th anniversary edition”.

The pomade has remained unchanged since 1922 and was / is used by, among others, James Dean, Elvis Presley and more recently Johnny Depp. The pomade is known for its sweet coconut scent.
About Black & White

Black & White Pomade has been around since 1922 and is produced in America in Memphis / Tennessee, the place where many rock 'n roll legends started their careers. Partly because of this, the Black & White Pomade has been used for many years by models, athletes and singers.
In both America and England this pomade is already very well known and regularly appears in magazines and magazines. In England, the pomade was proclaimed itself in 1990 as one of the “Top 40 products of all time”.